from REGGAE NOW! by The Aggrolites 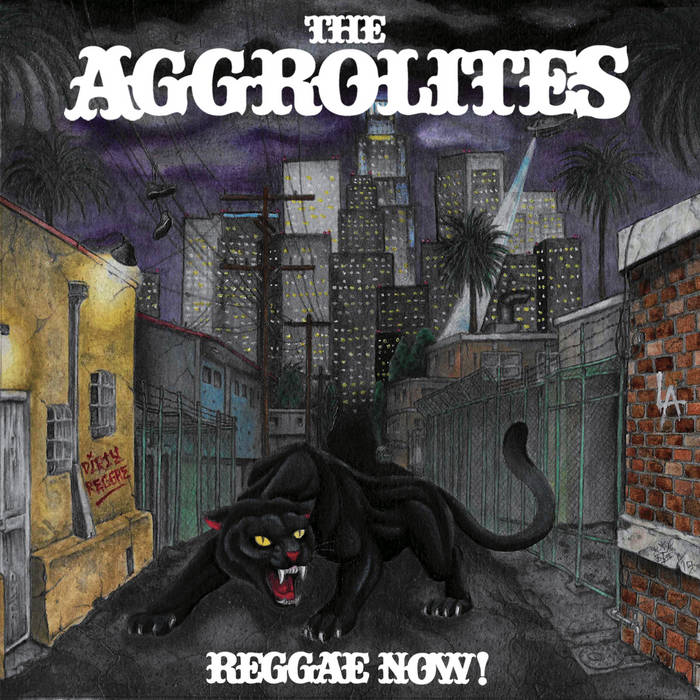